Hydrophilic plasma coatings are a sub-category of plasma surface functionalization, the specific precursor being chosen to produce a permanent, high surface energy layer on the material or part being treated.  The hydrophilic surface is typically less than 1/100th thickness of a human hair, colourless, odourless and doesn’t affect the look or feel of the material in any way.

Permanent hydrophilic surfaces are employed for example in microfluidic devices to improve fluid flow and in many examples of life science for protective coatings, barrier layers and to improve biomolecular absorption.

In plasma coating a nano-scale polymer layer is formed over the entire surface area of an object placed in the plasma. The coating process takes just a few minutes. The coating produced is typically less than 1/100th thickness of a human hair, colourless, odourless and doesn’t effect the look or feel of the material in any way. It is a permanent coating too, being bound to the material surface on an atomic scale.

Plasma coatings are one of the most exciting areas of plasma technology, offering enormous potential to enhance a material’s function and value over a wide range of applications. They deliver two main categories of surface property: totally liquid (water & oil) repellent, or totally wettable. 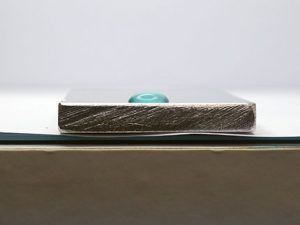 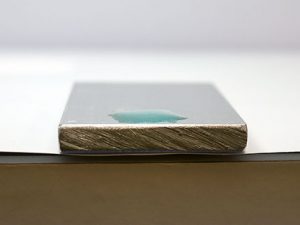 Monomers are introduced with the plasma feed gas. Monomers are small molecules which will, under the correct conditions, bond together to form polymers. Plasmas create the right conditions at the surface of the material for this to happen both quickly and efficiently. Different monomers are used to produce hydrophobic and hydrophilic surfaces. 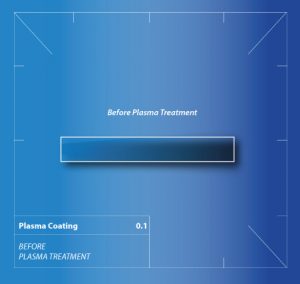 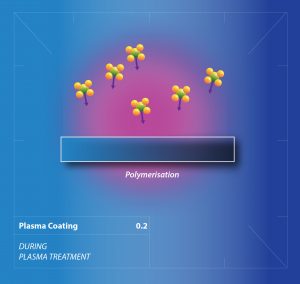 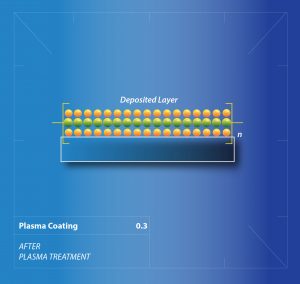 Plasma coating is suitable for: 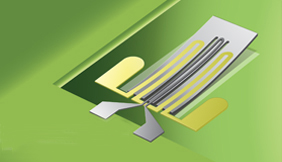 Plasma Polymerized MEMS Devices for Blood Analysis. Functional thin film layers, such as those that can be manufactured using plasma deposition techniques, are central in many microelectronics technologies. 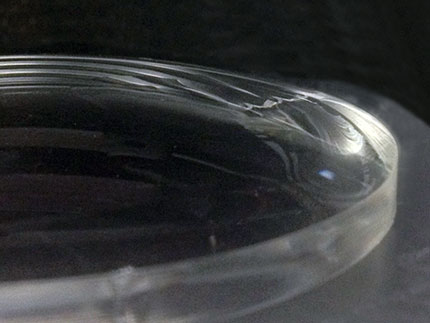 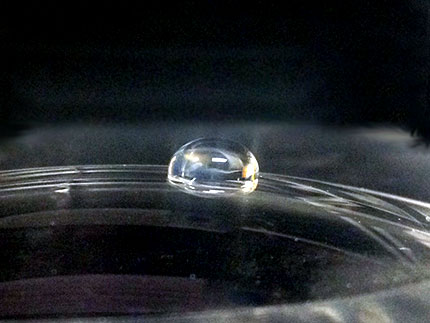 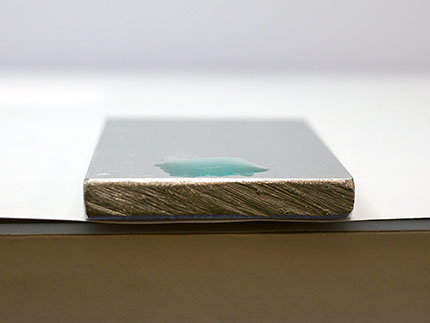 A metal piece displaying improved hydophilic properties as a result of plasma treatment
MENUMENU
Contact Us
Plasma Surface Testing Overview
Plasma Technology Overview
Application Note - Improved Adhesion of PDMS
This website uses cookies to improve your experience. We'll assume you're ok with this, but you can opt-out if you wish.Accept Read More
Privacy & Cookies Policy

This website uses cookies to improve your experience while you navigate through the website. Out of these, the cookies that are categorized as necessary are stored on your browser as they are essential for the working of basic functionalities of the website. We also use third-party cookies that help us analyze and understand how you use this website. These cookies will be stored in your browser only with your consent. You also have the option to opt-out of these cookies. But opting out of some of these cookies may affect your browsing experience.
Necessary Always Enabled
Necessary cookies are absolutely essential for the website to function properly. This category only includes cookies that ensures basic functionalities and security features of the website. These cookies do not store any personal information.
Non-necessary
Any cookies that may not be particularly necessary for the website to function and is used specifically to collect user personal data via analytics, ads, other embedded contents are termed as non-necessary cookies. It is mandatory to procure user consent prior to running these cookies on your website.
SAVE & ACCEPT