For accurate depth profiling analysis the ion beam of an electron impact or plasma ion source must be of high purity and free from neutral particles. This is ensured by the Wien Mass Filter which eliminates ions of unwanted isotopes and impurities as well as multiply charged ions and neutral particles. The Wien Mass Filter is arranged between the ionizer volume and the focussing stages of the ion source IS40E1. It selects defined ions and suppresses impurities and neutrals by a combination of electric and magnetic fields.

The Wien Mass Filter has the ability to eliminate: 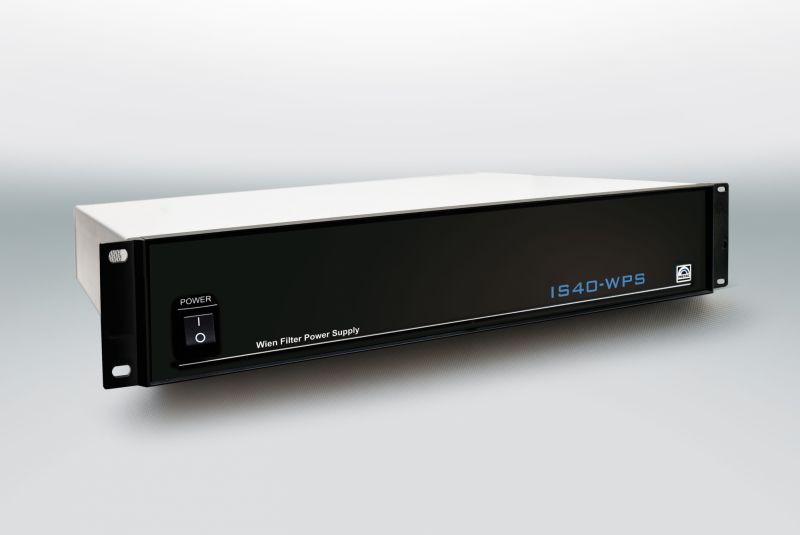 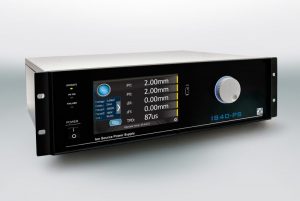 Ion Source Power Supply IS40-PS
The IS40-PS is a high stability & low noise power supply, which can be configured to work with IS40C1 or IS40E1 Ion source.